Higher Education for RTs: What’s All the Fuss?

Since the goal was announced, there has been spirited debate about whether it was necessary, or even appropriate. That debate has grown even more intense given the impact of the COVID-19 pandemic on staffing – ‘We already had a shortage before the pandemic’, the thinking goes, ‘so why raise the barrier to entering the field? Why put more pressure on existing therapists and potentially drive them away? Why would I even want one? I don’t want to do management, and it won’t make me turn the knobs or push the buttons any better. Besides, most of those classes don’t have anything to do with science or medicine. They’re just nonsense.’

I’m here to tell you, I once thought that too. I was wrong.

Rewind to 2014. I was working the night shift at a small hospital. So small, in fact, there were some nights I might do three breathing treatments throughout the course of the shift. It was nice for a while, but with time I found myself getting bored. A small hospital meant a small department, which meant few opportunities for advancement. I figured I was going to have to look elsewhere for something new. At about the same time, I was diving deeper into the world of COPD. I was learning how the Hospital Readmission Reduction Program was about to force hospital administrators to take a serious look at how the system handled the management of the condition. There were a lot of gaps, therefore there were a lot of opportunities.

I also knew that it meant I would be going back to school. My associate’s had served me very well at the bedside, as it does for many of you. In the heat of the moment, nobody stops for a degree check. Experience, grace under pressure, quick and accurate decision making – those are the only grades that matter. But at a macro level, it wasn’t going to mean as much. If I was going to make a splash in COPD and fight for better policies, I would be going up against the C-suite, which meant bachelor’s- and master’s-prepared business folks. It might mean I’d be going up against other clinicians similarly equipped. For better or for worse, our healthcare system puts a lot of stock in degrees, and if I wanted to win, I’d have to play the game. I’d have to take the ‘useless’ classes and punch the clock.

Imagine my surprise when halfway through my very first semester, I was already putting skills from those ’blow-of’” classes to work. Interpersonal communication? Bo-ring. But it helped me bridge the gap between an uncooperative patient and the clinical staff he was ignoring. American History in Literature? Snooze. But it started giving me a clearer picture of some of the issues that have plagued our nation since close to the beginning, which gave me more context for understanding the health disparities that impact COPD care. Buddhism? I have to admit I went into that one being intrigued as well as needing a World Religions credit but learning about things like the Middle Way have helped me in more ways than I could have imagined, including working with people to quit smoking.

Were there bumps? Of course. The class I thought would be most interesting, Medical Ethics, ended up literally being a ball of nothing due to the professor abandoning it halfway through the semester. But when all was said and done, my degree in Interdisciplinary Health Services gave me the solid, holistic foundation I needed to develop the next level of my career. After graduation, I convinced our local medical school to create a role for me in their primary care clinic. I literally wrote my own job description melding care coordination, community outreach, and patient care into a position that enabled me to travel, speak on advisory boards, and participate in all sorts of projects I would never have been able to access.

The COVID-19 pandemic laid bare many of the structural deficiencies that have plagued our system for years. Primary care is still desperate for help. Local and regional systems will have to create innovative new care models to cope with staffing shortages. The stories of RT value (and yes, I’ll say it, heroism) during the pandemic are starting to be written. People know who we are now, and they’re ready to listen when we have ideas. But we still need to ensure we’re putting ourselves in the best possible position. My bachelor’s degree gave me the tools and contexts I needed to create compelling cases for things I knew needed to get done. It will do the same for you, even if some of the classes seem initially silly or unnecessary. We need you on this journey! 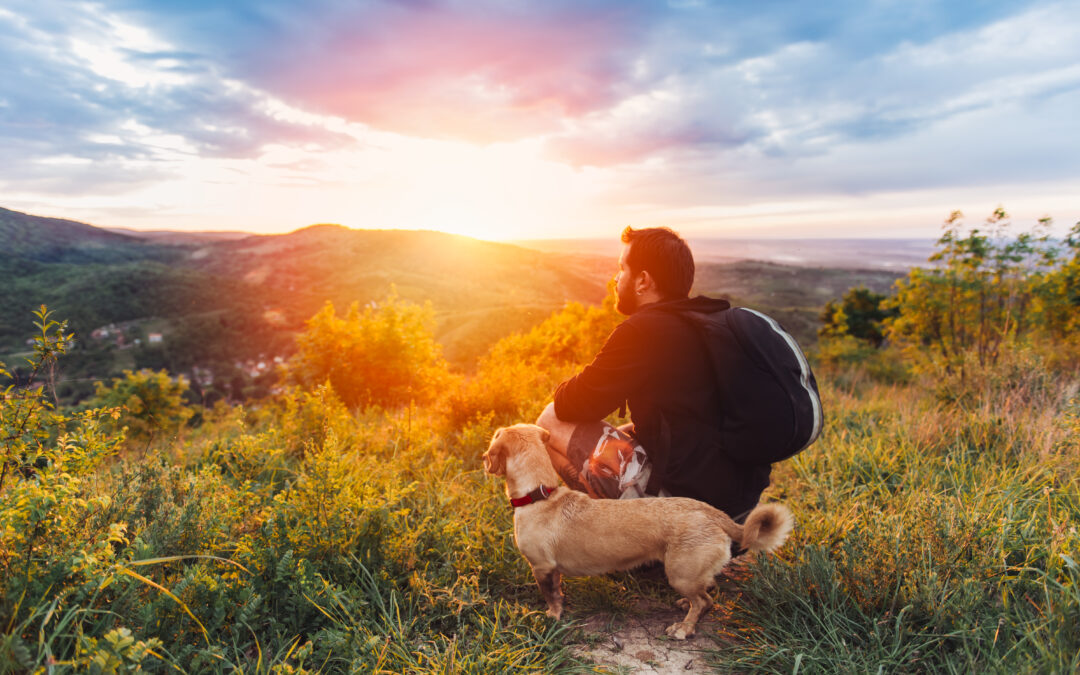 The Power of Self-Care in Managing Bronchiectasis

Linda Esposito, MPH I am a wellness coach and have been fortunate to live most of my life with few health issues. However, in 2016, I came back from a vacation with a cold and a lingering cough. For almost a year, my doctor and I thought my chronic cough was due to...

Being Grateful: Reflecting on 2022

As 2022 wraps up and we enter the holiday season, it is natural to reflect on the events of the year. This is a terrific opportunity to share why we are grateful. We decided we would check in with our inaugural Blog contributors and a few other special peers in the... 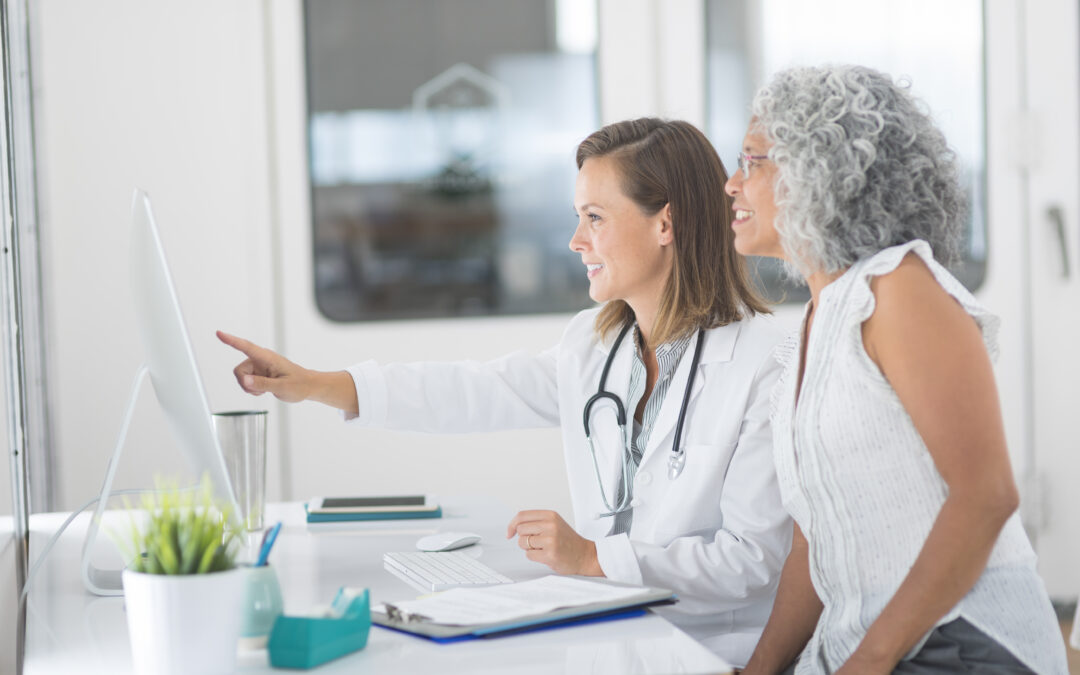 Find your ‘Why’ as an RT

We all have a story about how we ended up in Respiratory Therapy. Some of them are pretty straight forward: from high school to college to your first job. Others, like myself, sort of “backed into it”. 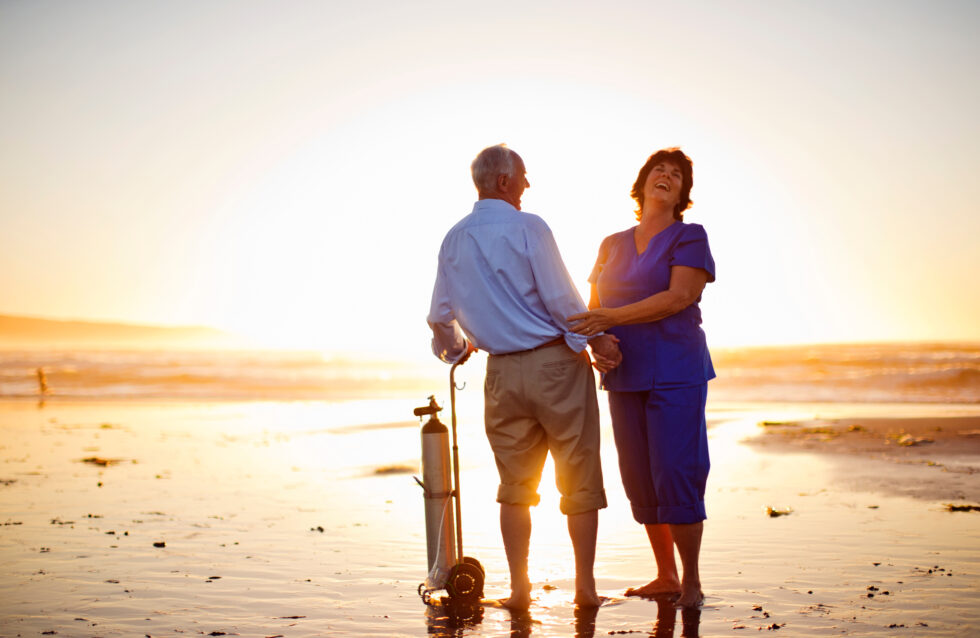 Prescribing long-term oxygen therapy for your patient can be complex given the reimbursement structure, government regulations, and the variety of device options. In this blog, we will discuss the various options for patients requiring oxygen and address how to match these devices to your patient’s needs. 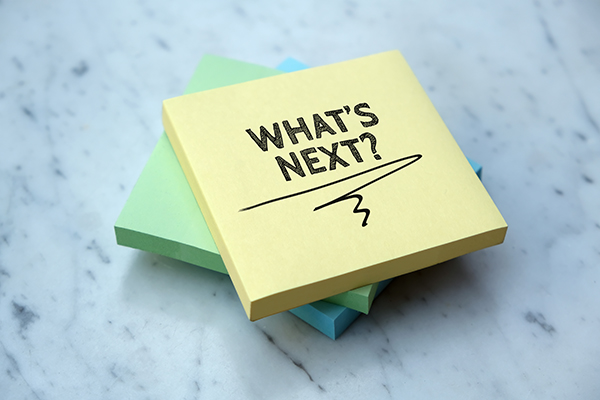 Career Transitions – From Clinic to Industry

When I was asked if I would like to write for this blog I had just moved from the U.S. to southern Portugal. It was the perfect time to put my journey into words of how I transitioned from working as a Pulmonary Function Technologist in hospitals to working remotely on the industry side of respiratory diagnostics from my home in Portugal. This is my story.